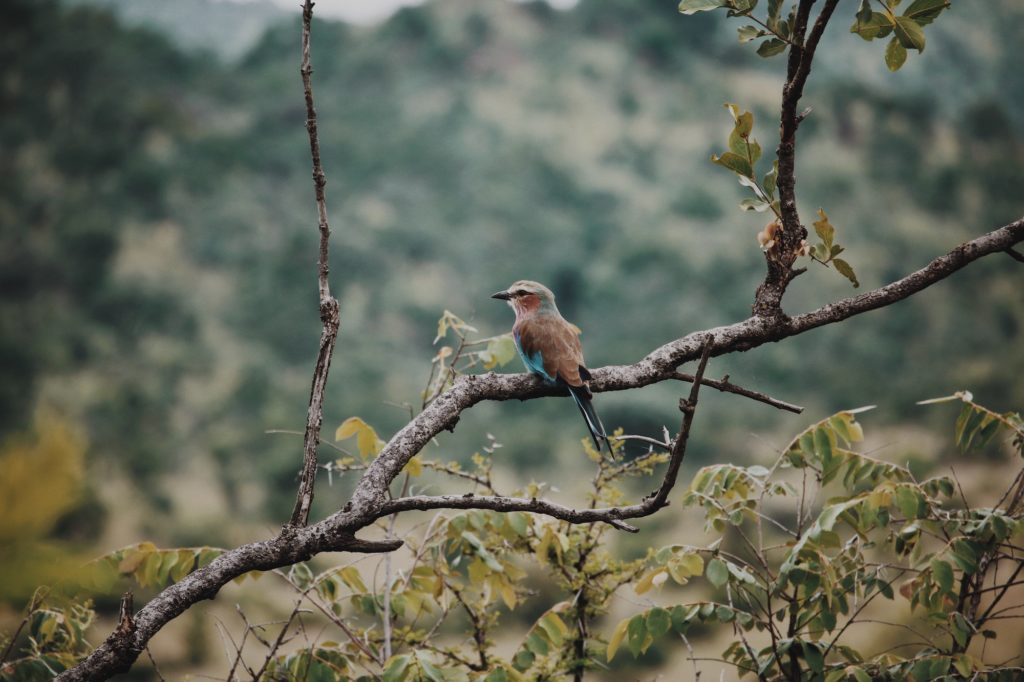 We have arranged several tours to South Africa over the past for Choirs of all sizes.

We can also include a visit to Rorke’s Drift – that historic location for ever in the memory as – The Battle of Rorke’s Drift, also known as the Defence of Rorke’s Drift, which was a battle in the Anglo-Zulu War. The defence of the mission station of Rorke’s Drift, under the command of Lieutenant John Chard of the Royal Engineers, immediately followed the British Army‘s defeat at the Battle of Isandlwana on 22 January 1879, and continued into the following day, 23 January. Just over 150 British and colonial troops successfully defended the garrison against an intense assault by 3,000 to 4,000 Zulu warriors.

Contact us with your requirements and we will provide a no obligation draft with costings and concert suggestions.